Rory is in fourth grade, so it must be time to study that California gold rush!

In a few short weeks, he’ll be in Coloma at the historical gold rush camp with his entire class.  Hope he finds a fortune!

Robert is pretty sure that the couple in Southern California who were recently found to have kept 13 of their children shackled and starving in a fetid suburban house are, in fact, worse parents than he is.  The Pierces never shackle. Hmm.  Are manacles the same as shackles? A subset?

The Pierces don’t watch much commercial television. That’s generally a good thing . . . we think.  But it does mean that we don’t get to be current with all the funny commercials that everyone else in the United States gets to see and laugh at.

But January is when the Pierce no-TV rule breaks down.  That’s because our network provider, Comcast, either by design or by some lapse in its programming, let’s the Pierces watch the Australian Open on ESPN.  For free!  Woo hoo!

Now, to the point. During streaming coverage of the Australian Open, ESPN plays the same ads, over and over and over.

There appears to be an unsettling disagreement between Robert and Mira.  Robert loves this ad.  He has seen it 1000 times and still laughs. Mira hates it.  Robert thinks it is because Mira does not understand it. Or, perhaps, her taste is brutish. Not subtle as is Robert’s. What say you?  A marriage hangs in the balance.

Rory is working on his science fair project.  He’s getting an early start because it is a psychology experiment and he needs to subject at least 60 people to a questionnaire. In the meantime, dad is trying to relearn what he used to know about determining statistical significance in a dichotomous study using a binary response scale. Turns out, the study will employ a (simple) 2 x 2 contingency Chi-square analysis. Duh. 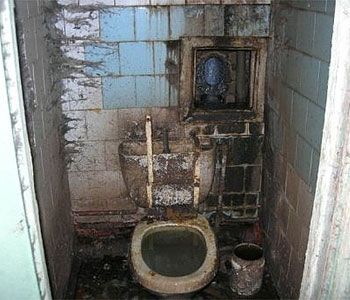 Nice sailing from November out of Lisbon in Volvo Ocean Race.

The Pierce Family loves Jelly Donut!  And its wonderful community calendar.  It no doubt features photos of some of its most loyal customers. A New Year’s tradition!