In contrast to yesterday’s post about Maryam Mirzakhani, here’s another story from the world of academia . ..

From the LA Times:

In USC’s lecture halls, labs and executive offices, Dr. Carmen A. Puliafito was a towering figure. The dean of the Keck School of Medicine was a renowned eye surgeon whose skill in the operating room was matched by a gift for attracting money and talent to the university.

There was another side to the Harvard-educated physician.

During his tenure as dean, Puliafito kept company with a circle of criminals and drug users who said he used methamphetamine and other drugs with them, a Los Angeles Times investigation found.

Maryam Mirzakhani, an Iranian mathematician who was the only woman ever to win a Fields Medal, the most prestigious honor in mathematics, died on Saturday. She was 40. 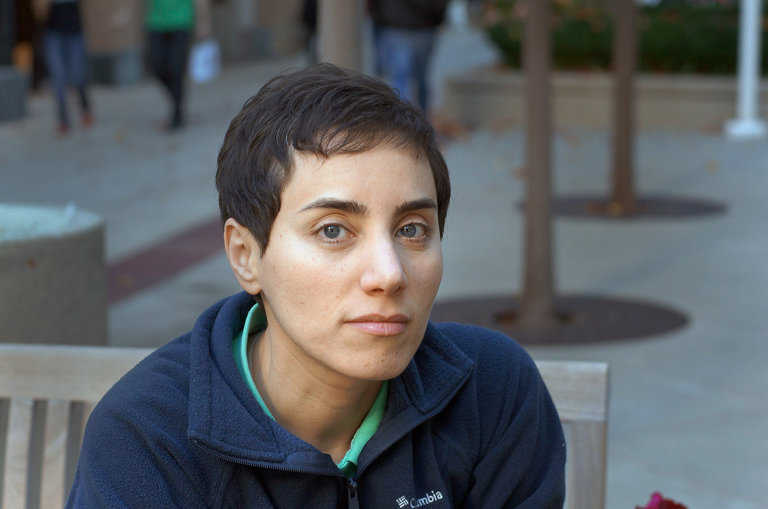 Yesterday was sailboat racing day. Robert and his friend Jakob spent the day preparing for, and then waiting for, the start of the Plastic Classic Regatta held by the Bayview Boat Club in San Francisco.  After a number of postponements, the regatta was eventually canceled due to lack of wind!  Robert and Jakob, aboard the only boat without an engine, managed to drift southward to somewhere near Brisbane before the committee boat finally called the race.  They could barely see the starting line!

Meanwhile, Rory spent the day at the Encinal Yacht Club in his first regatta representing the Richmond Yacht Club!  Woo hooo!  Crushed ’em.  Well, not exactly.  These were the big leagues.  But he hung in there.  Very impressive. Robert and Rory are building a car, but don’t know of a race to join.  We’ll figure it out. Children at the Pierce house are beaten for not understanding their lessons. Here’s a link to the Oyez site, which provides a fantastic application for listing to oral arguments at the US Supreme Court.

There’s lots of cases to listen to.  Try it.

If you don’t know which one to chose, you might listen to one of the most important cases of the twenty-first century: