And of course, the Songify version

This is the difference between Japan and everywhere else. 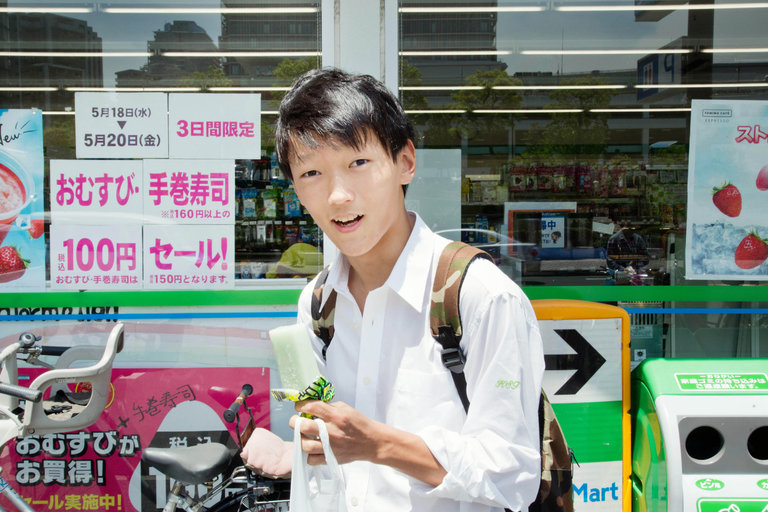 “TOKYO — One of the most talked-about television commercials in Japan this year advertises an unusual product: contrition.

The ad shows a group of workers and executives from an ice cream company lined up in neat rows in front of their suburban Tokyo factory. As gentle folk music plays, they bow in apology.

The company’s transgression? Adding 10 yen, or about 9 cents, to the price of Garigari-kun, a hugely popular soda-flavor ice cream bar. About 500 million of the bright blue snacks are consumed every year, mostly by children.

Increasing prices are a big deal in Japan. The country’s sluggish economy means that the cost of most things has not risen in 20 years, and almost any increase makes headlines.”

The first price increase for this product in 25 years.

By the way, in this video, the viewer is treated to the phenomena of the Japanese salaryman’s facial expression. Singular.  Is it embarrassment, anger, utter joy you see on their faces? One will never know . . .

Cadie finished a beautiful art book this week.  Complete with a Colorful Lion on the cover!  Yeah! Rory just finished Harry Potter and the Half-Blood Prince.  652 pages of warlock tales.  He then scored 23/25 on the test.  Congratulations, Rory!