Robert got to that part about the tightrope walker in Thus Spake Zarathustra again and then put the book down, again . . . The Pierces spent Spring Break in lovely Washington DC!  Nice weather, lots of museums and parks.  Plus, Nani and Tata to share a 3 bedroom apartment with! Like, how does one really pronounce Uranus?  And, why must a scientific theory be falsifiable?

Corporate America has been pushing to expand the H-1B program by promoting the notion that the U.S. faces a critical shortage of graduates in the STEM fields — science, technology, engineering and mathematics.

“The vast majority of H-1Bs who are coming in have no more than ordinary IT skills,” Hira testified.

About half of all H-1B visas end up in the hands of outsourcing firms that use them to import workers, mostly from India, to replace Americans in middle-level IT jobs. The firms include Tata and Infosys, both of which helped Southern California Edison in its program to shed 500 domestic IT workers and replace them with foreign labor. 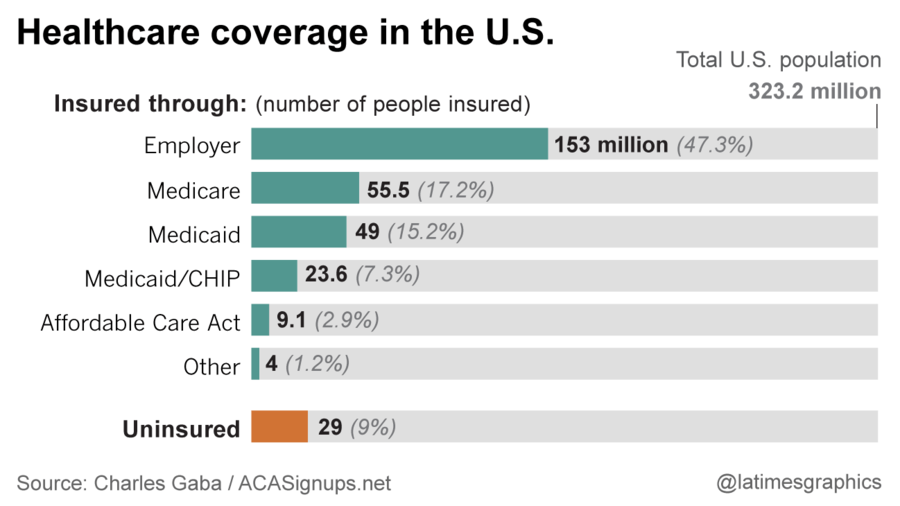