Every five years Robert’s home town gets in the news.  Always for something completely lame.

Q. What is more lame than living with your mother in Temple City?  A. Being a Newsweek reporter.

By Aron Ranen and Brandon Lowrey 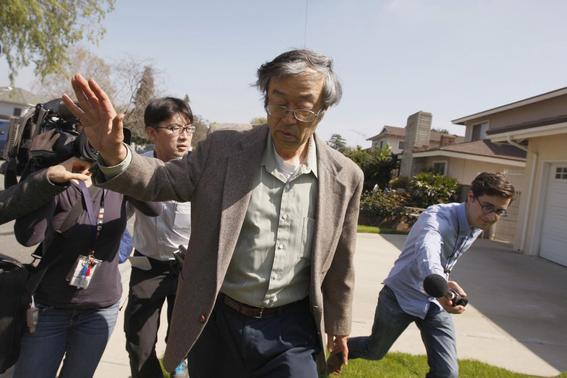 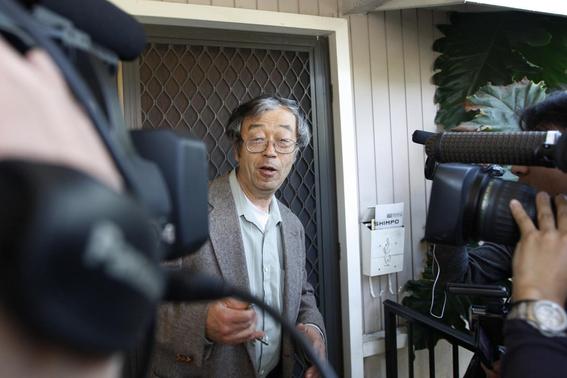 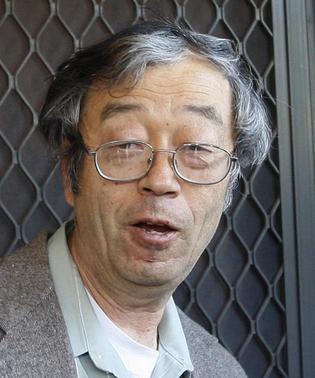 1 of 4. Satoshi Nakamoto is surrounded by reporters as he leaves his home in Temple City, California, March 6, 2014.

(Reuters) – A Japanese American man thought to be the reclusive multi-millionaire father of Bitcoin emerged from a modest Southern California home and denied involvement with the digital currency before leading reporters on a freeway car chase to the local headquarters of the Associated Press.

Satoshi Nakamoto, a name known to legions of bitcoin traders, practitioners and boosters around the world, appeared to lose his anonymity on Thursday after Newsweek published a story that said he lived in Temple City, California, just east of Los Angeles.

Newsweek included a photograph and described a short interview, in which Nakamoto said he was no longer associated with Bitcoin and that it had been turned over to other people. The magazine concluded that the man was the same Nakamoto who founded Bitcoin.