The Coca Cola Company distributes over 1.6 billion servings of its products every day.

The Coca Cola Company distributes over 1.6 billion servings of its products every day. 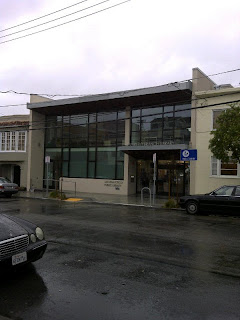 When we left last year they had just torn out most of the Potrero Hill Library. Now it’s back. And it looks great!

When we left last year they had just torn out most of the Potrero Hill Library. Now it's back. And it looks great! 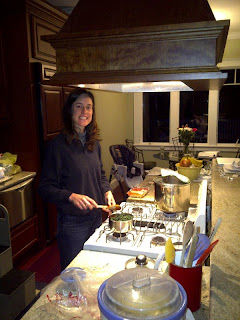 Our long household nightmare is over.

Our long household nightmare is over. 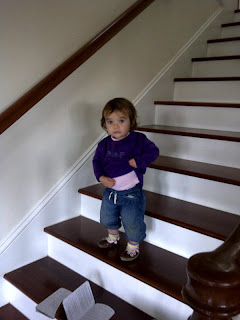 Robert finally “gets” it.

Generations come and go. The role of dads changes over time. In days gone past, it was dad’s job to build the house. This was true because there was nobody else to do it, and it was most cost effective for dad himself to learn housebuilding skills. Then, housebuilding became something for specialists. Houses started to include too many features for one guy to build. So dad’s domain became transportation. He had to tinker with and maintain the family car because that was what was cost effective, and cars were built such that he COULD and HAD to fix one constantly. Complexity and reliability were low. That time has passed. Cars now are not made to be tinkered with. And they don’t need tinkering as they are essentially effective, time-limited, and disposable. What does dad do now? He tinkers with the family communications system. Those systems are in their infancy and require attention. The internet connection, laptops, modems, blackberries, dishes, cable boxes, monitors, printers and tethers. Someday this tangle will be straightened out and delivered to the family with requiring an onsite IT manager at every home. One generation’s work is no more valuable or difficult than the others. Dads do what they need to do. Some guys like doing it more than others. Some can find a way to pay for it to get done. Some take pride in it. For others it is a chore, not a hobby. What’s next? What immature and unreliable technology will take over my son’s brain when he is a father? 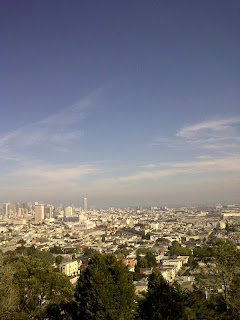 The best place to be.